Straight from the heart (Best Director)

The lawyer of a PWD contractor told the National Green Tribunal Bench on Monday that slum dwellers are to be blamed for the unlawful felling of dozens of trees in Vasant Kunj. 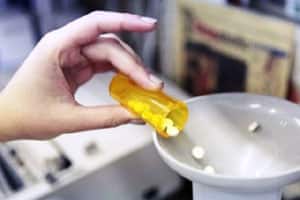 Regular aspirin use can slash risk of serious ovarian cancer

Ovarian cancer is the deadliest gynecological malignancy and the fifth-leading cause of death.

If Obama goes big and dares to lead,he will win  and so will the United States

Starting October 1,booking railway tickets under the Tatkal scheme will cost less with the Railways deciding to cut the premium for such tickets....

Jennifers pals are begging her to cut Brad out of her life so that she can find love again,according to reports. 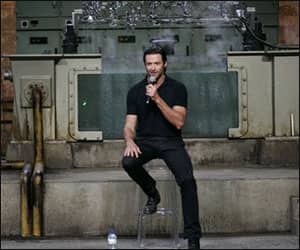 Keeping his young fans in mind actor Hugh Jackman's has refrained from showing his nude scenes in 'Wolverine'.

Public sector Dena Bank has cut its lending rates on new home,auto and trade finance loans by 0.25-0.5 per cent effective from March 16.....

Caterpillar to cut another 2,110 jobs

Hoping to gain political mileage from the proposed cut in prices of cooking gas LPG,petrol and diesel,the UPA government is learnt to have opted to defer the reductions for a later date,little before it suggests the dates for general elections...