The levy on crude oil produced by companies such as Oil and Natural Gas Corporation has been cut to Rs 1,900 per tonne from Rs 2,100 per tonne, the order dated January 16, said.

The levy on crude oil produced by companies such as Oil and Natural Gas Corporation (ONGC) has been cut steeply to Rs 1,700 per tonne from Rs 4,900, the order dated December 15 said.

The Group of Seven and Australia on Friday agreed a $60 per barrel price cap on Russian seaborne crude oil after European Union members overcame resistance from Poland.

Why lower crude oil prices could be good for the economy

Considering that India's petroleum imports have risen by a staggering 60 per cent between April-October this year, exerting pressure on the currency, lower oil prices if sustained could help bring down the import burden, ease the risks to macroeconomic stability.

Inside Saudi Arabia’s strategy to keep world hooked on oil

The kingdom’s plan for keeping oil at the center of the global economy is playing out around the world in Saudi financial and diplomatic activities, as well as in the realms of research, technology and even education. 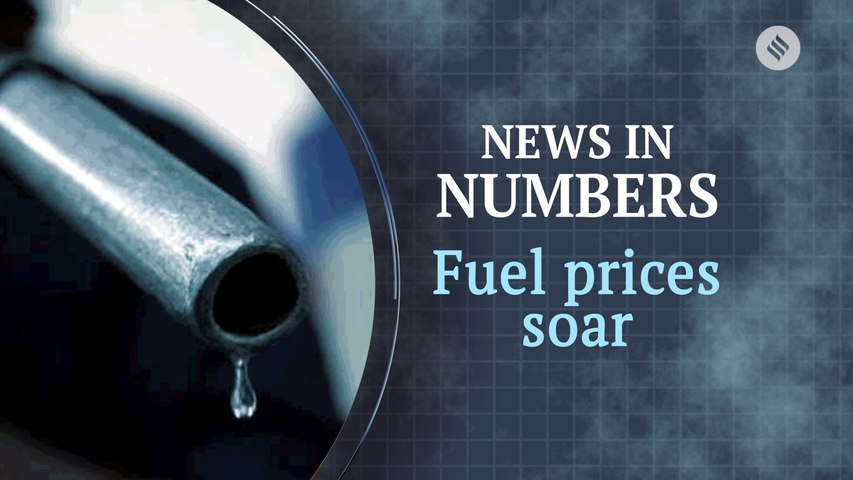 Fuel prices at an all-time high: News in Numbers

How the government is explaining the rise in petrol and diesel prices. Take a look in today’s News in Numbers.