Abiy has put a brave face on his nation’s problems, repeatedly downplaying the Tigray conflict as a “law and order operation” and pushing his vision for a modernized, economically vibrant Ethiopia.

Simple tips to keep your relationship healthy and happy

Ethiopia's government has said its forces engaged a UN humanitarian team after it failed to stop at checkpoints in country's restive north. The government has insisted on taking the lead in coordinating aid deliveries.

The warring sides met mediators in Geneva and agreed to not "deliberately" target civilian populations in the Nagorno-Karabakh conflict. They will also exchange a list of prisoners and bodies of those killed.

Armenia and Azerbaijan are once more fighting over the disputed Nagorno-Karabakh region. Scores of civilians have been killed in recent weeks, and many have fled.

Are you a people-pleaser? Watch out for these signs

Are you burdened with the need to constantly seek everybody's approval?

Aleppo is devastated, but the internet is keeping alive some strong voices

In the midst of a bloodbath, people in Aleppo continue to have access to the Internet. Despite the airstrikes, despite the monumental infrastructural damage, civilians are tweeting and posting 'last message' videos.

For weapons manufacturers, the nonstop pace of airstrikes targeting Islamic State fighters in Iraq and Syria, as well as Saudi-led bombing of Yemen's Shiite rebels and their allies, means billions of dollars more in sales.

One accused in Sector 27 firing arrested

The alleged prime accused in the case, Monty Shah, and others are still absconding. 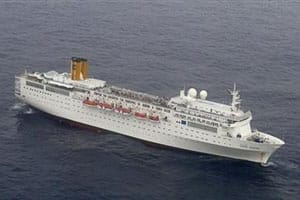 The mechanism could involve a communication system between senior officers of the two navies. 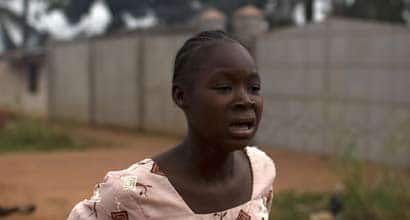 Living on the edge in conflict-hit Central African Republic

A new interim civilian government has pledged to halt the violence and attempt to organise elections in Central African Republic before February 2015.