When Gorbachev lifted the iron curtain, western businesses rushed in

Beginning in the early 1990s, American brands flocked into Moscow and St. Petersburg, finding an enormous market of eager consumers weary of Soviet-era shortages, and establishing a base from which to launch operations in the region.

There is now research to show that the rich get richer. It is another exercise in obviousness

Whittled down to 2 seats, CPI reiterates demand for 'Communist reunification'

In the election results announced last week, the CPI, which once boasted of 29 seats at the height of its undivided organisation in 1962, has been diminished to just two seats in the current Lok Sabha.

Trapped in a t-shirt

Che Guevara’s image is marketed by the system he sought to overthrow.

A different kind of secularist

As you make your bed,so must you lie in it  or maybe not

Bhargavan was secretary of the CPI in Kerala for four consecutive terms between 1998 and 2010.

He was also removed from the ruling party following allegations of bribery,embezzlement and abuse of power against him.

The murder of the convener of the Left Coordination Panel,an umbrella of CPM rebels,has rocked Kerala,with the CPM and Congress engaging in a blame-game.

The 86-year-old CPI leader breathed his last in AIIMS this morning. 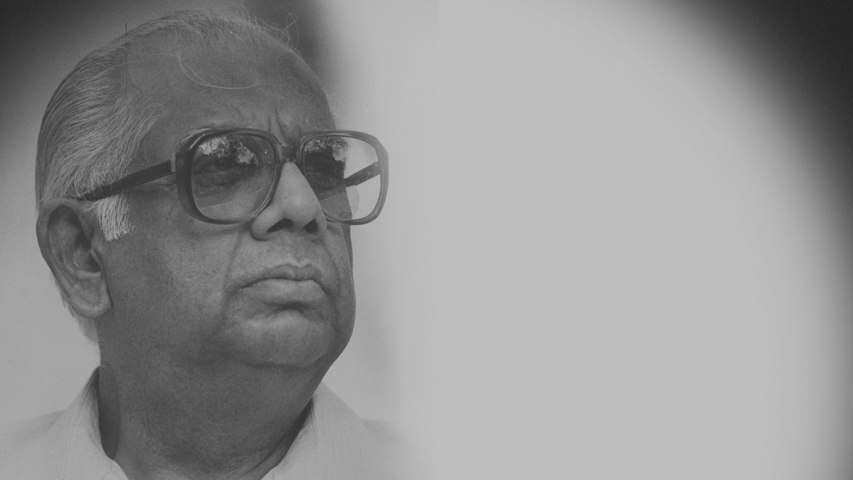 Somnath Chatterjee will be remembered for always being above party politics

The best example of his non-partisan behaviour is, of course, from 2008 during the Indo-US nuclear deal. Read more: https://bit.ly/2vES2Tu