The Count is dead

Lee was a lot else besides Dracula, including a British World War II veteran, but the Count has only that single enduring identity outside of Bram Stoker’s novel.

Christopher Lee, who appeared in appeared in 'Lord of the Rings' franchises has died at the age of 93.

Johnny Depp honoured Christopher Lee for his contribution to film and television at the 57th London Film Festival Awards. 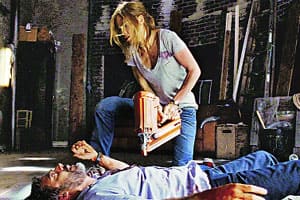 A lone woman lucking into an unbelievably fabulous apartment will have to face growing creepiness which in turn will lead to... 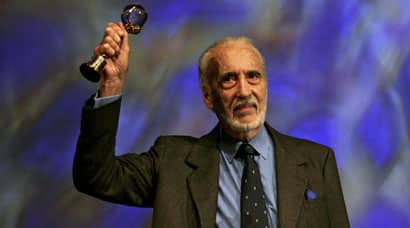 British actor Christopher Lee, who devoted his long acting career to portraying villains including Dracula in horror classics has died at the age of 93.