Janhvi Kapoor, Chitrangada Singh support Ranveer Singh; say he should not be 'penalised' for his artistic freedom

Janhvi Kapoor and Chitrangada Sen expressed their thoughts on Ranveer Singh's recent controversial photoshoot which landed him in legal trouble.

Chitrangda Singh: 'We cannot carry on living in our own bubbles'

In an interview with indianexpress.com, the actor, who is also admired for her elegant fashion choices, talks about her life in lockdown, sustainable living and also shares details of two artworks she recently donated for a good cause

Chitrangda Singh urged women to not push themselves too hard to take care of their families. She said everyone in the family needs to share the workload and take care of the mental well-being of each other.

We spotted many celebrities putting their best fashion foot forward at the airport this week. From Kriti Sanon and Chitranganda Singh to Sara Ali Khan and Ranveer Singh -- whose look do you like the most?

Film of the Month: Hazaaron Khwaishein Aisi tells us everything that is wrong with the Left

Author Kiran Nagarkar praised Hazaaron Khwaishein Aisi as "one of the finest political films." The 2005 political drama exposes the hypocrisy of the Left movement by revealing the huge gap between its naïve romanticism/intellectual activism and its utter failure to make a better and more just world.

Baazaar actor Chitrangda Singh: Some films don't earn a lot of money because they are ahead of their times

Bazaar actor Chitrangda Singh says that actors are perceived by their on-screen image in real life. She has mostly been offered films in which she has portrayed a strong, idealistic and intelligent woman.

Chitrangada Singh on #MeToo: Men who have done wrong should be scared

Chitrangada Singh says #MeToo has already brought a change in India and it's important for more voices to keep coming out.

Chitrangada Singh on Tanushree Dutta-Nana Patekar case: I support her

Talking about Tanushree-Nana controversy, Chitrangada Singh stated that if there is truth and even if one speaks about it after 5 years or 10 years, one must listen to it and give importance to it.

Chitrangada Singh: There is a MeToo movement in Bollywood without a hashtag for the media

Soorma producer Chitrangada Singh looks back at her journey, the tough choices she made, the scepticism she faced on turning producer and the silent MeToo movement that she says has begun in the industry. 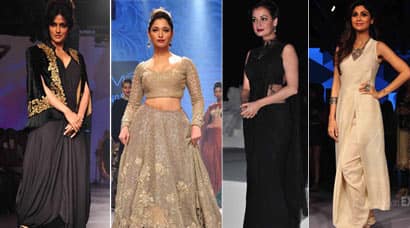 LFW 2015: Chitrangada, Tamannaah dazzle on ramp; Dia and Shilpa off it

The final day of the Lakme Fashion Week 2015 took place on Sunday (August 30) and had beauties Chitrangada Singh and Tamannah Bhatia dazzle on ramp, while Dia Mirza, Shilpa Shetty off it. <br /><br /> Chitrangada and Dia Mirza show off their edgier side. 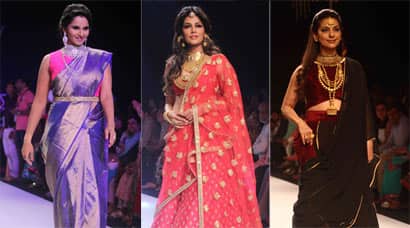 Shilpa Shetty, Chitrangada Singh and Aditi Rao Hydari slipped into beautiful lehengas as they walked the ramp at AICW 2015. Sonam Kapoor, a trendsetter and style diva of Bollywood was recently in Gujarat to promote khadi. Newly married Rani Mukerji was seen at the inauguration of art show - An Art Collector's Paradise - in Mumbai. 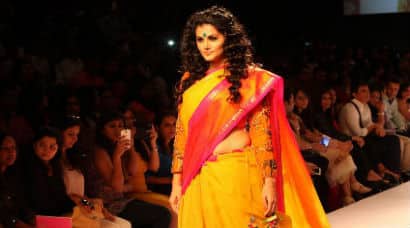 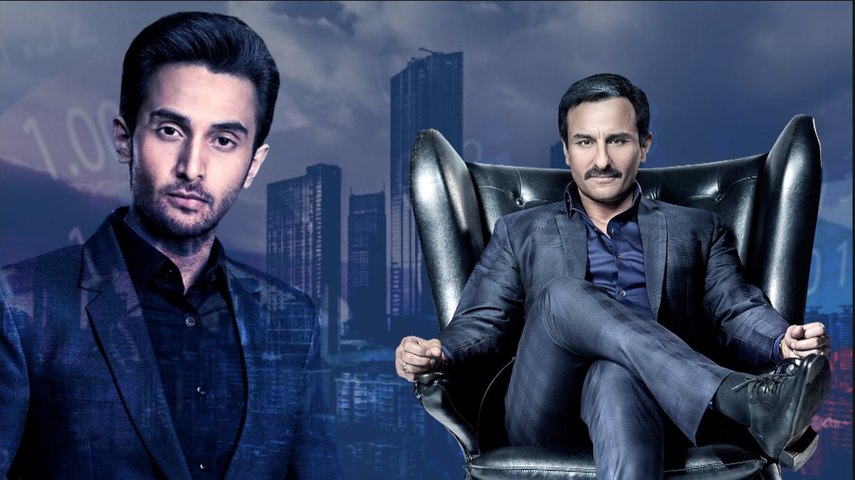 In conversation with Baazaar stars

Saif Ali Khan's next film Baazaar is a crime drama which also stars Chitrangada Singh and Rohan Mehra. In an exclusive chat with indianexpress.com, the three actors talk about being part of the film which releases on October 26. 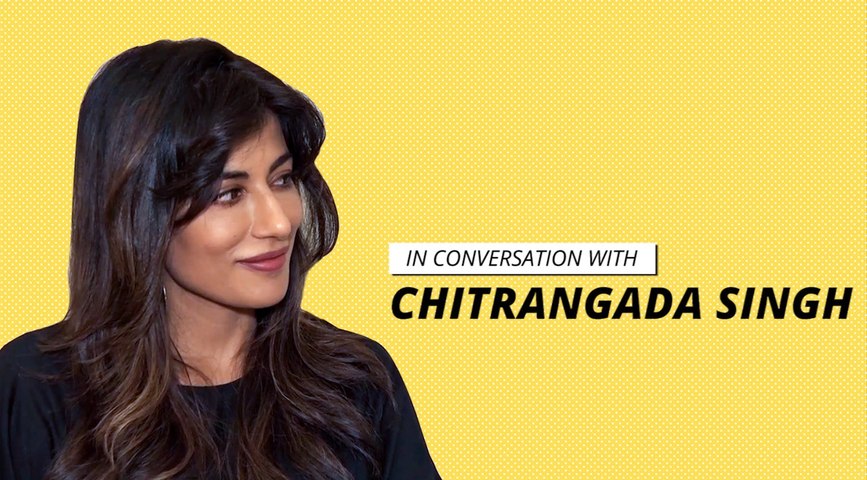 Actor Chitrangada Singh has turned producer with Diljit Dosanjh starrer Soorma. In an exclusive chat, she shared how hockey player Sandeep Singh's story intrigued her to make a film on him. Soorma also stars Taapsee Pannu and Angad Bedi.