Taiwan has complained for a year or more of repeated missions by China's air force near the self-ruled island, often in the southwestern part of its air defence zone near the Taiwan-controlled Pratas Islands.

Chinese Air Force has trained two monkeys to remove birds' nests around the airports in order to ensure flight safety. China has for the first time rehearsed capture of mountain passes at heights beyond 5,000 metres. 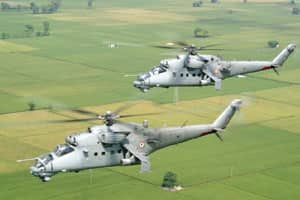 IAF is planning to hold a joint war game with the Chinese Air Force in 2012,keeping with its policy of joining an international war game biennially.