The Regional Meteorological Centre head noted that in the next three days light to moderate rainfall will occur in most places in Tamil Nadu, Puducherry and Karaikal areas.

According to the official data released by the Regional Meteorological Centre (RMC), the maximum daytime temperature recorded at Nungambakkam and Meenambakkam weather stations was close to 38 degrees Celsius.

The system crossed the coast between Chennai and Puducherry. The Met department has predicted heavy rains in isolated areas across the state, followed by a gradual decline in rainfall in certain areas.

Heavy rainfall likely in Chennai, Puducherry over next 24 hours

Chennai weather: The Regional Meteorological Centre (RMC) predicted that most of the districts in Tamil Nadu and Puducherry will receive light to moderate rainfall. Moderate to rather heavy rain expected to occur at many places over Chennai and its neighbourhood. 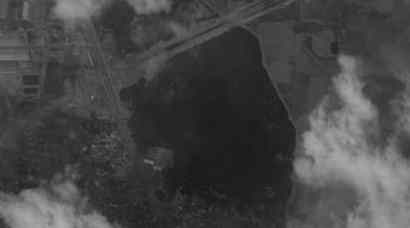 Chennai floods: This is what has happened, the bird's eye view