It is mandatory for all the civic bodies to implement guidelines issued by pollution control board, he said.

Ban on use of diesel generator sets lifted in Delhi-NCR

The decision to lift these restrictions was taken by the sub-committee on the GRAP; the committee’s order states that the AQI has been in the ‘moderate’ to ‘poor’ category over the last four to five days

A total of 40 inspection teams or ‘flying squads’ have been constituted to conduct inspections at various sites and sectors contributing to air pollution — road dust, transport, industries and other dispersed sources.

A division bench of the Gujarat HC had taken suo moto cognisance of untreated wastewater being discharged in the Sabarmati river based on media reports in August.

The decision will facilitate establishment and functioning of stone crushers, hot & wet mixing plants and boost the supply of raw material required in the construction sector.

Delhi also recorded nine severe air quality days this past month — highest since November 2016, when there were 10. Last November, there were seven such days.

The 24-hour average AQI settled at 395 in the very poor category, five points below the severe range, as per data from the Central Pollution Control Board (CPCB).

While the reduction in PM2.5 levels shows a 16 per cent improvement due to the lockdown regionally, the improvement in air quality was far higher in cities as compared to the rest of the country.

An official from the Central environment ministry said the reason behind cleaner air is a combined result of meteorology, mainly better rainfall, and also fewer people on the roads.

Leftover food, general solid waste at quarantine centres to be disposed as per SWM rules 2016

With hostels, marriage halls and lodges being used as quarantine centres, numbering over 100 in Pune, the additional generation of contaminated solid waste had caused an overload at the common incineration facility at Kailash crematorium, Pune sole incineration facility. 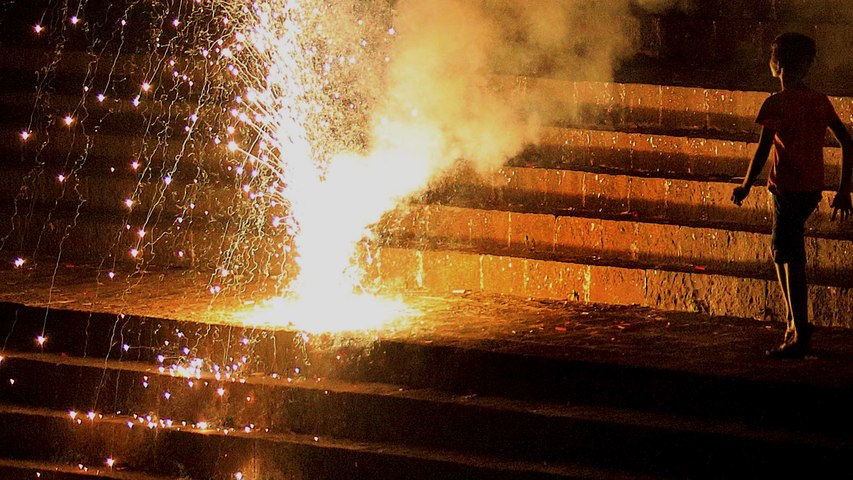 The Supreme Court has put a partial ban on firecrackers and asked central and state pollution boards to monitor air quality a week before and after Diwali. Here’s what the court said.