"If detected early, head and neck cancer is curable. But, if the cancer spreads to other organs, the likelihood of survival diminishes considerably," a doctor says

With no funds for treatment, national karate champion fights losing battle against cancer

Winner of four national gold medals in karate and and seven state golds (including three in taekwondo), Priyanka now is fighting a losing battle against blood cancer with her mother having no funds left to continue her treatment.

Pune: After 24 days of Santhara, cancer patient passes away

Fifty-year-old Sanjay Bhandari, a cancer patient who was on Santhara for the past 24 days, passed away at around 2 am on Tuesday.

Security at Tata Memorial stepped up 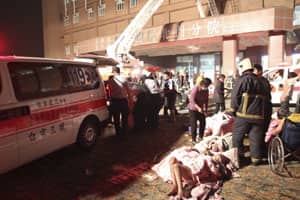 The patient,upset about being ill with cancer,confessed to setting the hospital on fire.

They identified a cell population expressing markers of embryonic development. 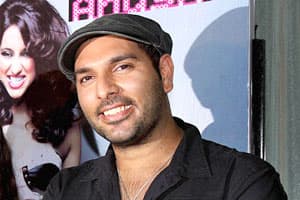 The all-rounder states that he is keen to avoid coming back prematurely. 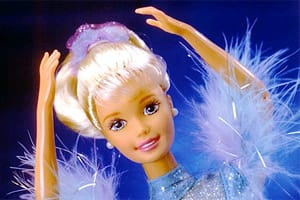 Barbie to get bald makeover for children suffering from cancer

It was set up with the express motive of providing financial assistance to the cancer patients.

In a rare surgery,plastic surgeons and cosmetic dentists at a city hospital joined hands to reconstruct the lower jaw of a cancer patient by using one of her leg bones.