The Dhamma Dipa International Buddhist University is expected to become the first Buddhist-run university in India to offer Buddhist education along with courses in other disciplines of modern education.

A student writes: Why I converted to Buddhism

My decision is based on my engagement with B R Ambedkar’s work and Buddhism. I began considering conversion when I realised that no matter how much I study, some people might be seen as superior to me solely due to the accident of birth

At padyatra, rally held by him Friday, says he did 'nothing wrong', vows to continue 'fight'; Dalit outfits join from across country, express anger at AAP 'silence' over BJP attacks on Gautam

With exit of Rajendra Pal Gautam, it is clear that for AAP, Gujarat elections matter more than respecting Ambedkar's legacy

Demand comes after video of Rajendra Pal Gautam attending an event in Delhi where around 10,000 Hindus embraced Buddhism on October 5

Mrudul Nile writes: Communities with a history of resistance and struggle celebrate the scars of such struggle which inspires its people. These scars often become the symbols of culture.

According to UNESCO World Heritage Convention, the vertical division of the Borobudur Temple into base, body, and superstructure perfectly accords with the conception of the Universe in Buddhist cosmology

In 2021, the Department of Pali at SPPU launched a postgraduate diploma course in Buddhist heritage and tourism, mainly aimed at helping students get skilled to avail jobs in the tourism industry. 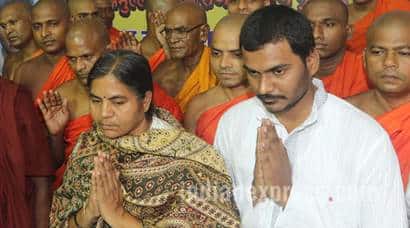 Rohith's mother Radhika and brother Raja Vemula were given 'deeksha' at a function in Dadar in the presence of Prakash Ambedkar, the grandson of Dr B R Ambedkar. 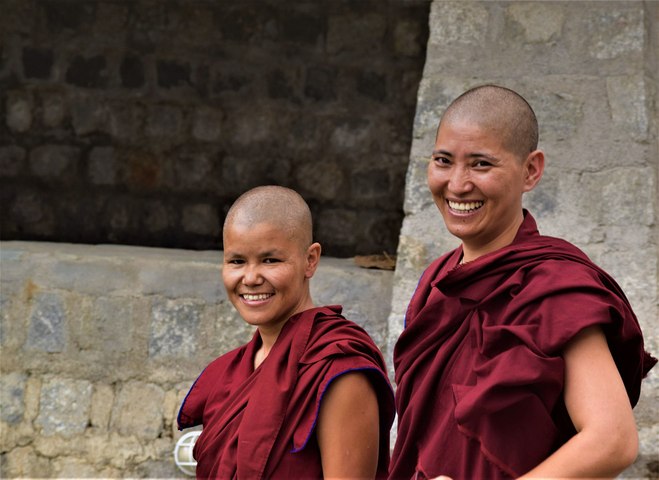 The Tibetan Nuns Project is enabling the Tibetan Buddhist nuns to accomplish independence through training, ability building and creating a ground-breaking educational program for nuns.