Is brain tumour in children a rising menace? Here's what you need to know

The survival rates for many childhood brain tumours, especially low grade astrocytomas and medulloblastomas, have improved over the last two decades and almost 60-70 per cent of them become long-term survivors.

World Brain Tumor Day is observed on the June 8 every year with the objective of spreading awareness and educating people about the same.

Pal was operated upon for six hours to remove the 1.87-kg tumour. In such surgeries, the patient faces the risk of massive blood loss. Pal required 11 bottles of blood.

United States Senator John McCain's doctors at the Mayo Clinic said they managed to remove all of the tumor that was visible on brain scans. But this kind of tumor, formally known as a glioblastoma multiforme, is aggressive and sneaky.

To raise Rs 1 lakh for Sandhya’s surgery, the parents had sent an application seeking the amount to the government in May. As per records, Rs 50,000 had been transferred to the hospital on June 10, a week after her death.

According to the plea, the convict is suffering from a brain tumour. He has been lying on the verandah of Hauz Khas police station for the past two weeks 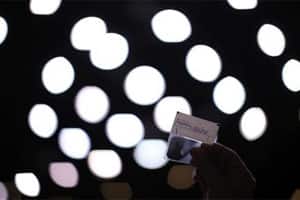 The findings cannot prove that radiation from the imaging caused the tumors. Those using cell phone for decade do not appear to be at increased risk brain tumor.