In the three-day Winter Session that concluded on December 28, the government also faced questions about flaws in its flagship schemes.

House of poetry: Manohar Lal Khattar and Bhupinder Hooda’s jugalbandi is a reminder of the delights of a well-functioning legislature

This is not the first time that poetry, couplets or a well-told anecdote or parable have made its way to a state assembly or Parliament. In an age where too many politicians prefer talking down from a pedestal, it is good to be reminded that politics can be poetry too.

In the rough and tough of Haryana politics, the two veterans once again demonstrate their couplet skills to put point across, bring the House down

First phase of Bharat Jodo Yatra only a teaser, full film to be shown in second phase: Hooda

The second phase of Bharat Jodo Yatra in Haryana is likely to begin from January 6 in Panipat.

Bhupinder Singh Hooda said government apathy and neglect has forced sugarcane farmers to sell their produce to crushers at the rate of Rs 260 to 270 per quintal.

Party sources said that Hooda’s son and Rajya Sabha MP Deepender Singh Hooda too has a good equations with Gohil. Sources said that considering such good terms, there is every possibility of better coordination between the state Congress in-charge and the state leadership headed by Bhupinder Hooda

Bhupinder Singh Hooda said that his father, who was a freedom fighter and member of the Constituent Assembly, considered the Constitution as the biggest achievement.

Kiran Choudhry and BJP: Will she, won’t she?

A close associate of Kiran Choudhry, daughter-in-law of former chief minister Bansi Lal claimed that BJP is keen to take her into the party fold. 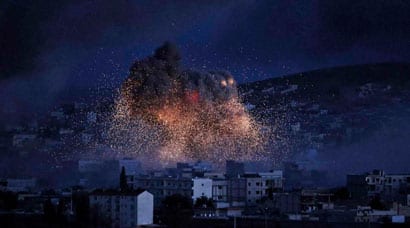 Top Frames- Best Photos of the week gone by

Here's a look at the best photos of the week gone by. 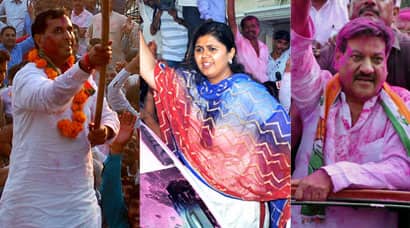 Maharashtra and Haryana Assembly elections: Here are the big winners

Here are the big winners from the recently held Maharashtra and Haryana assembly polls 2014. 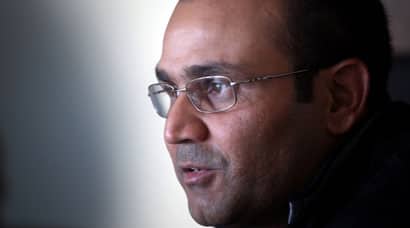 Leaked Audio Clip That Points To Hooda Aide’s ‘Role’ In Jat Agitation In Haryana: Listen In

Rohtak, Feb 19 (ANI): Lashing out at the state government, former Haryana chief minister Bhupinder Singh Hooda blamed BJP leaders for the Jat quota row in the state. He accused the ruling party of having no stand on the issue. He said his government gave an ideal reservation to everyone and people were satisfied with his government. At least 15 people were injured in Rohtak yesterday when a protest turned violent, forcing the administration to impose Section 144 and block internet services.

All senior leaders of the Congress will campaign: Bhupinder Singh Hooda

As a partyman, those who've left the Congress, it is good riddance: Bhupinder Singh Hooda

That was all pre-planned by the BJP: Bhupinder Singh Hooda on the booing incident

People have voted not for the BJP but for an individual: Bhupinder Singh Hooda