Ghajini actress Asin took to Instagram and shared pictures of her husband and daughter enjoying each other’s company as she captioned the picture ‘Daddy duties.'

The baby of Asin Thottumkal and husband Rahul Sharma has been introduced to the world by none other than their close buddy Akshay Kumar. Asin and Akshay's friendship goes beyond work as Akshay also played cupid to them, after which the couple tied the knot in January last year. Here is the first picture of Asin's baby girl.

Asin and Rahul Sharma become parents to a baby girl

Asin and husband Rahul Sharma have welcomed their first child, a baby girl. Asin delivered the baby on Tuesday. The couple, who tied the knot last January, managed to keep the pregnancy hush-hush. Rahul is the founder of Micromax.

Asin and husband Rahul Sharma are a power couple and their chemistry off the charts. See photos

Asin, ever since she took a sabbatical from films after marrying the co-founder of Micromax, Rahul Sharma, nothing exciting has been reported from her end. Asin and husband Rahul Sharma recently had their first interview post marriage, and thanks to their fans clubs, we go to see a glimpse of the photoshoot.

Asin is enjoying a holiday with her husband Rahul in Africa and having a great time exploring the wildlife in the jungle.

Positive changes have happened in my life after marrying Asin, says Rahul Sharma

Micromax co-founder Rahul Sharma admitted that his marriage to Asin had resulted in many changes in his own lifestyle.

Asin, who shared a picture with Rahul and Akshay has shared the message of her wrapping all her work commitments before marriage.

Asin shared a picture of her husband Rahul Sharma playing cricket with friend Akshay Kumar at their house.

Asin, who recently tied the knot with Rahul Sharma, was in for surprises on her first Valentine's Day post wedding.

Asin took to social media to share photos as she celebrated the second birthday of her daughter Arin. 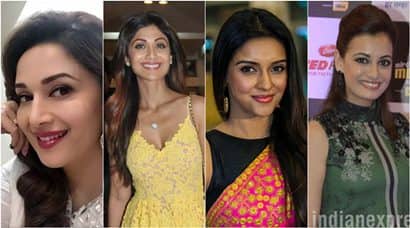 Madhuri Dixit, Shilpa Shetty, Asin, Dia Mirza sent their best wishes to their fans and friends hoping that the Easter festival brings joy, happiness and love for all. Inside pictures of Asin and Rahul Sharma's wedding reception

Asin and Rahul Sharma hosted a wedding reception for their friends from the industry in Mumbai on January 23. Akshay Kumar, who played the cupid was a special guest at the reception. 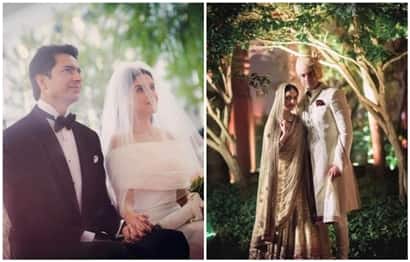 Asin and Rahul Sharma, who tied the knot on January 19, shared pictures from her wedding ceremonies on Instagram. Asin had two ceremonies- one was a church wedding in the morning while the other one was according to Hindu rituals in the evening. 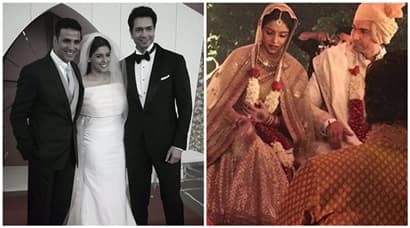 Asin married Micromax Co-founder Rahul Sharma in New Delhi on January 19. The Ghajini actress had a Christian wedding in the morning which was followed by another ceremony according to Hindu customs. Akshay Kumar, who played the cupid in their wedding was the Best Man. 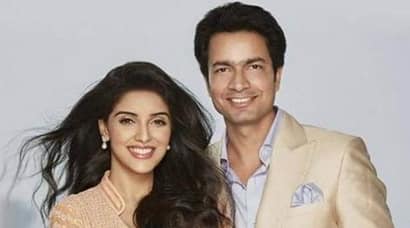 Asin is all set to marry Micromax co-founder Rahul Sharma on January 23, 2016. While the wedding will take place in Delhi, Asin is expected to throw a party in Mumbai for her Bollywood friends. 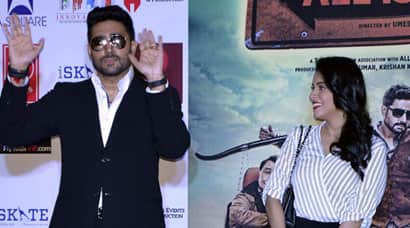 Asin and Abhishek were in New Delhi to promote their upcoming film 'All Is Well'. It was on the day that the actress had revealed that she was wrapping up all her professional assignments to give time to her personal life. Abhishek Bachchan, Asin together, then 'All Is Well'

Abhishek Bachchan and Asin had a busy Monday (July 20) promoting their upcoming movie 'All Is Well'. 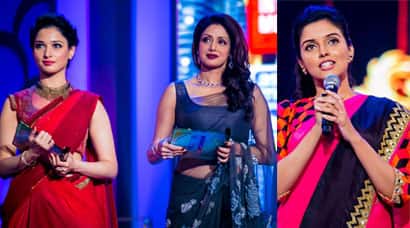 It was the evening of SIIMA awards and the stalwarts from the South Indian Film Industry got together for the grand awards night, held in Malaysia over the weekend.