Kohli is Kohli, but Rohit Sharma's captaincy is growing every day: Waqar Younis

The right-arm fast bowler praised both, the team and Rohit Sharma for his captaincy in the absence of regular skipper Virat Kohli.

In story of my life, MS Dhoni will be the defining chapter: Hong Kong's golden arm, Ehsan Khan

Ehsan Khan waited 10 years to realize his dream of facing MS Dhoni. At the Asia Cup 2018, he got him out for a duck. The indianexpress.com brings you the story of how fantasy turned into reality under the sands of time.

India, led by Rohit Sharma, pipped Bangladesh by three wickets off the last ball in the thrilling final to lift the title.

Wanted to give players assurance... not easy if dropped after two games, says Rohit Sharma

On the face of it, sticking religiously to a plan hampers flexibility. But stand-in skipper Rohit Sharma had his reasons.

Asia Cup final, India vs Bangladesh: A thriller, but with the same ending

Valiant Bangladesh come up short once more as India pull off a last-ball victory to win the continental title for the seventh time.

The Asia Cup 2018 final between India and Bangladesh was a last-ball finish thriller which the defending Champions won by three wickets in Dubai on Friday.

Asia Cup 2018: Media praise Bangladesh for 'brave' performance against India in the final

Defending the total of 222, Bangladesh took the final against India to the final ball, before Kedhar Jadhav picked up a leg bye to win the match for India.

Asia Cup 2018: We didn't capitalise when we had it under control, says Mashrafe Mortaza

Bangladesh bowlers made a match of the low total before India sneaked home with a nervy three-wicket win in a last-ball thriller.

Asia Cup 2018: I am similar to MS Dhoni when it comes to being calm on field, says Rohit Sharma

In the absence of Virat Kohli, Rohit Sharma led India as captain to their 7th Asia Cup title with a victory over Bangladesh in the final. 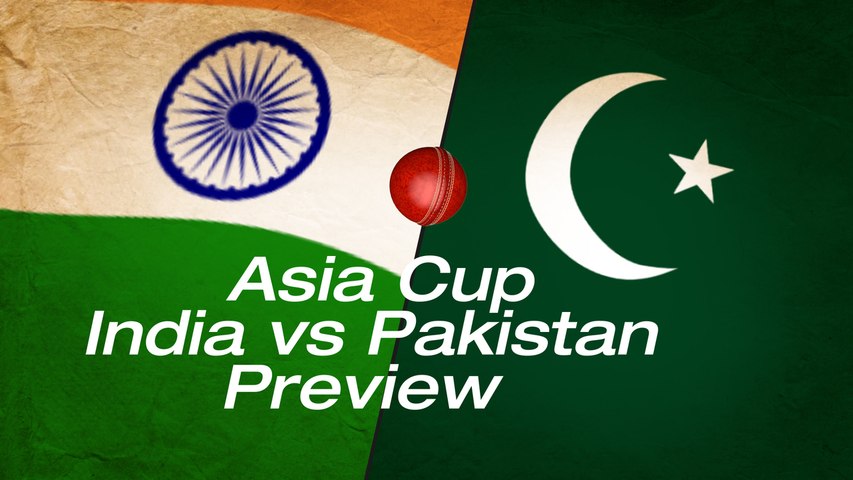 The two teams haven't played against each other in a bilateral series since 2008. They will face each other at the on going Asia Cup on September 19. here is a look back at the last 5 matches played between them.