Many Arabic speaking people came forward to explain what each of the dishes was, they wondered aloud how these terrible translations had been achieved.

The campaign against Arabic script and Islamic images marks a new phase of a drive that has gained momentum since 2016, aimed at ensuring religions conform with mainstream Chinese culture.

The three madrasas in the city already teach five major subjects to students from nursery to Class VIII and provide them with the option to study Urdu or Arabic.

HC rejects PIL against exclusion of Arabic, Persian as papers in Civils

We are satisfied with UPSC’s response, the court said while dismissing the PIL filed by Delhi-based lawyer.

The Manager of Gulf Air then apologised to the complainant and requested him to board a flight on October 18.

Started about a year ago, the intelligence agency has revived the gurukul concept for specialised language training. 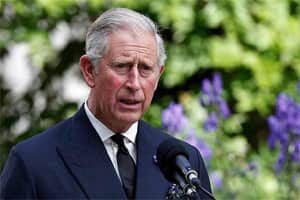 'I tried to learn it once but I gave up. It goes in one ear and out the other.' 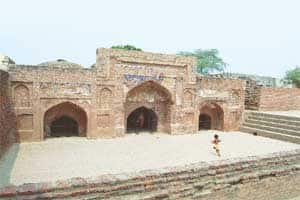 His was the hand behind the Arabic inscriptions on the Taj Mahal,which have captivated tourists from across the world.