Akshat Verma’s debut directorial venture to take off next week

What everyone wants is a predictable package

The perception that Bollywood is changing is gaining credence,especially with the success of films like Ship of Theseus and The Lunchbox. 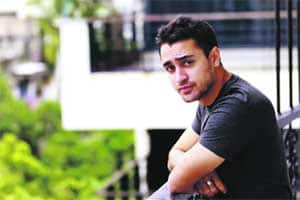 Countering the criticism that his films do well only when backed by uncle Aamir Khan,Imran Khan puts the blame on lack of good producers in the industry.

Every night,Akshat Verma would lie on his bed and take a long,hard look at the ceiling fan. Dangling precariously from the roof,the squeaky old thing would give him nightmares.