3 techies and a dropout, lured together from Kalyan

Areeb Majeed came back from Turkey and is in jail, Saheem Tanki is believed killed in Syria, no word from Fahad Sheikh and Amaan Tandel.

Offences of caste atrocity were registered against Adsul’s supporters.

Officials in the Finance department said there was enough money to pay salaries and meet other expenditure in March. 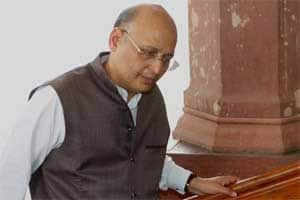 Petition seeks direction to BCD and Bar Association to take action against employee of lawyer concerned.