With the redressal mechanism falling through the cracks, villagers in Jharkhand complain of being left out of welfare schemes

With the special camps underway, the electricity department has issued a set of guidelines for officials to make the linking process smoother for consumers.

The initiative is going to be undertaken as per the provisions of the Representation of People Act, 1950 and 1951, and would continue for two months starting August 1.

A district magistrate had allegedly issued “fake certificates, certifying as Delhi residents for making Aadhaar Cards, to over 400 people from his home state, Rajasthan”.

On Wednesday evening, Haryana reported 41 new cases of Covid-19 while the daily positivity rate was recorded at 0.33 per cent.

The UIDAI has recently introduced a concept of the Aadhaar data vault which is a centralised storage for all the Aadhaar numbers collected by authorised agencies.

Apart from linking Aadhaar with voter ID, the committee is expected to deliberate on three other proposed electoral reforms — remote voting; action against elected representatives filing false affidavits; and common electoral roll for conducting all elections from panchayat to Parliament.

Sources said the Myanmar nationals, including 14 women and three minors, were intercepted at the Army checkpoint at Khudengthabi Tuesday around 3 pm.

The order has been passed in a petition filed by Association of Industries and Institutions against a circular making it mandatory to seed Aadhar number with the UANs.

EPFO-Aadhaar linking deadline nears: Here's how to do it online

EPFO-Aadhaar linking: The EPFO decided to make the Aadhaar seeding compulsory after a labour ministry notification in this regard. 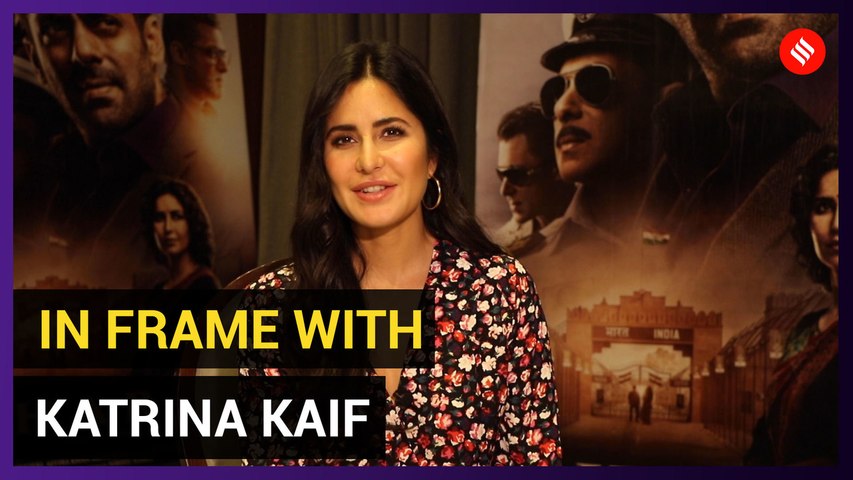 New Delhi, Feb 29 (ANI): Finance Minister Arun Jaitley while presenting the Union Budget 2016-17 said they were confronted with stress assets problem in public sector banks. He said that public money should reach the poor and deserving without any leakage. A bill on targeted delivery of financial services using Aadhar is also to be introduced. Jaitley also said that prudence lied in adhering to fiscal targets. He also increased allocation of Rs 1, 80,000 crores under PM MUDRA Yojana. He further added that fiscal deficit for fiscal 2016-17 have been targeted at 3.5 percent. Revenue deficit estimate for Financial Year 2015-16 has been down to 2.5 percent from earlier estimates.

The Aadhar Question. Why Is The Programme In A Limbo?